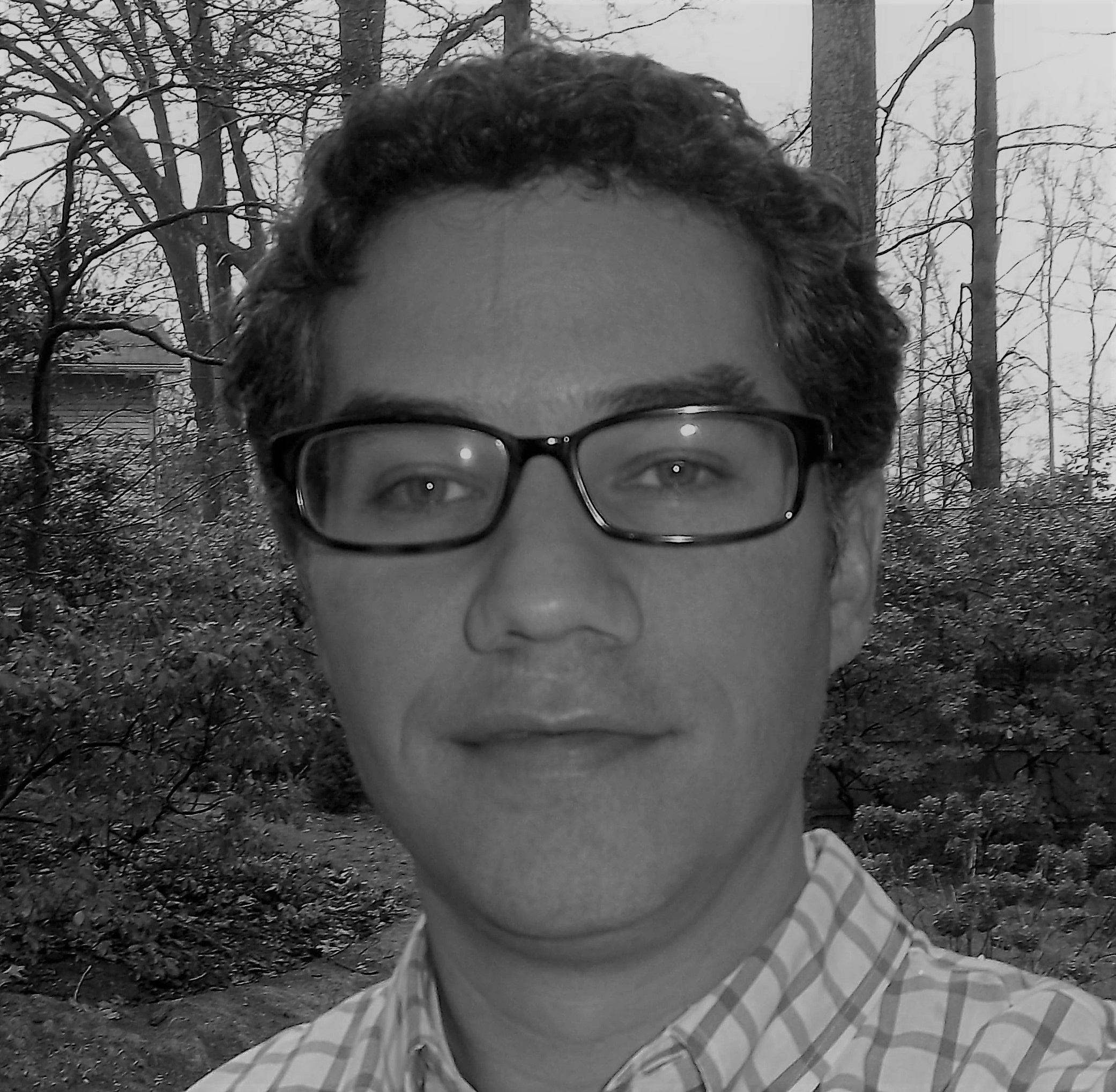 For many of us, this last week of the year is a time when things slow down.  Whether you're traveling for the holidays, taking off a few hours early, or - even if you are working your standard work week - a lot of the world just seems to operate at a warm-up speed, as opposed to full-throttle.  This is not the case, however, when it comes to donations.  More donations will come in over this last week than at any other time throughout the year.   For 2017, nonprofit organizations have a lot riding on just how much of a surge we'll see in year-end donations.

Would the surge in donations we saw in the 3rd quarter continue into the 4th quarter?  And if so, would it be enough to close the fundraising gap we saw earlier in 2017?

To help answer this question, we compiled a random sampling of donation data for 2015 and 2016 from our database.  We calculated how much revenue was donated on the last two days of the year and compared that to the remaining 363 days of the year.  This data included organizations from every sector and ranging in size from less than $350,000 to more than $75,000,000 in annual contributions.

The value of the donations made on the last two days was twice as much as the average donation throughout the rest of the year.   That means we may not find out if we close the gap until all donations have been entered from this last week of the year.

We used the data we analyzed, along with the Fundraising Effectiveness Project's industry statistics, to produce this infographic with highlights from 2017.  You can download the full infographic here.