My son is ten years old, but still loves that damn Elf, Chippy. For seven years now, I’ve faithfully moved Chippy around the house every night between Thanksgiving and Christmas – he’s hung upside down from ceiling fans, poked out between flower arrangements, rode huge stuffed animals, played in the band with Beatles figurines, dumped my son’s underwear drawer on the floor and gorged himself on M&M peanuts.  There were a few times I forgot though. And I either had a little boy crying at the top of the stairs because I wouldn’t let him down until Chippy moved or I had to make up a story about how he fell asleep and forgot to go back to Santa.

Not Another Taco Tuesday!

Every Saturday before I head to the grocery store, I write a list of the meals my family will have for the week.  This helps me figure out what groceries I need to buy.  Planning ahead has its advantages, but it has disadvantages too.  If you don’t allow yourself flexibility to adjust the plan once in a while, you can find yourself with some rather disappointing results - and no way in which to change them. 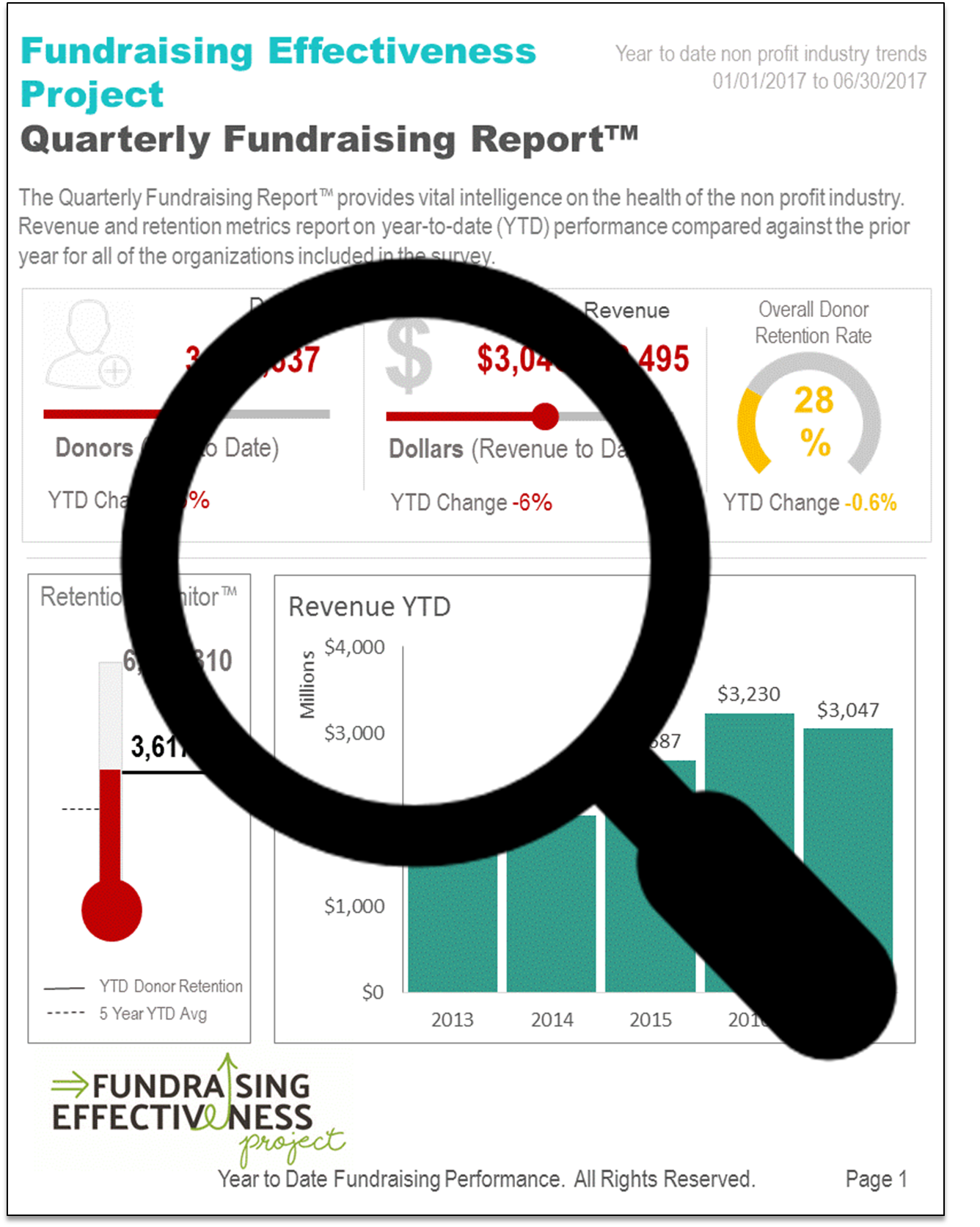