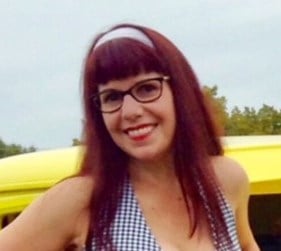 My son is ten years old, but still loves that damn Elf, Chippy. For seven years now, I’ve faithfully moved Chippy around the house every night between Thanksgiving and Christmas – he’s hung upside down from ceiling fans, poked out 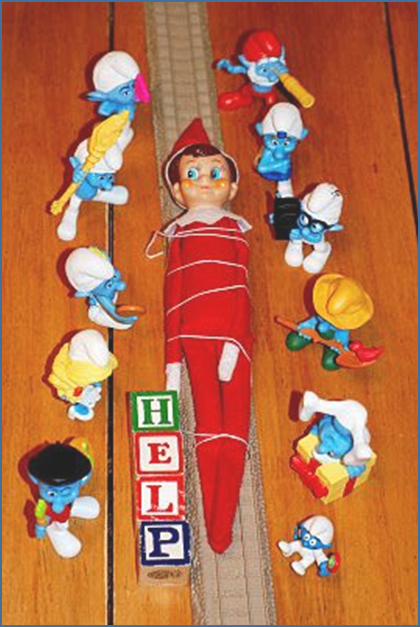 between flower arrangements, rode huge stuffed animals, played in the band with Beatles figurines, dumped my son’s underwear drawer on the floor and gorged himself on M&M peanuts.  There were a few times I forgot though. And I either had a little boy crying at the top of the stairs because I wouldn’t let him down until Chippy moved or I had to make up a story about how he fell asleep and forgot to go back to Santa.

And this year, I’ve not been able to find him at all. Fortunately, Chippy still shows up at his dads. But I’ve been struggling to explain why he’s missing. Chippy leaves notes though, and has explained that there’s an Elf shortage this year due to more divorces and many of the elves are sick. So they’ve been helping each other out more. Resources are thin.

For how many years now has your nonprofit moved donors and campaigns around? How many times have you wanted to stand there and cry because nothing moved? How many stories have you made up to make yourself feel better for not finding those hidden donors?  And how often do you feel like resources are just too thin to turn up more donors or dollars?

At DonorTrends, we’ve developed sophisticated analysis to help you find more donors and dollars from what you already have right there. Let us do the looking for you – and find what you need. Right now we’re offering lots of discounts for the year end. Find out more here http://donorretention.donortrends.com/end-of-year-special